The next chapter in the Buffalo story 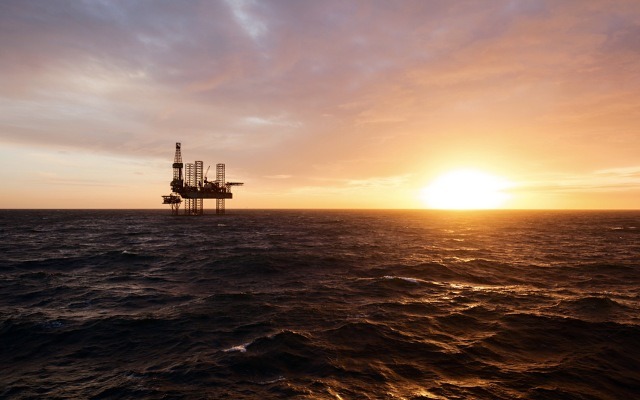 Carnarvon was awarded the previously developed Buffalo field in May 2016, as part of successfully bidding on the WA-523-P permit.

The field was originally discovered in 1996 by BHP and subsequently developed using four wells drilled from a small, unmanned wellhead platform installed in 25 metres water depth, tied back to an FPSO.

Production commenced in December 1999 at production rates up to approximately 50,000 stb/d and terminated in November 2004 after the production of 20.5 MMstb of highly-undersaturated, light oil (53°API) from the Jurassic-age Elang Formation.

This supported the interpretation of a significant attic oil accumulation remaining after the original development, based on sub-optimal positioning of early wells using lower quality processed seismic data back in the day.

Reservoir modelling has been conducted using the latest structural interpretation and available well data, including an extensive history-matching effort to calibrate model/well performance to production rates and water-cut development (governed by strong aquifer drive) observed during the original production period.

The deal is structured so Advance will acquire up to a 50% interest in the Buffalo project at estimated cost of US$20m.

Carnarvon is progressing with its plans to drill the Buffalo-10 well, targeting 2H 2021.