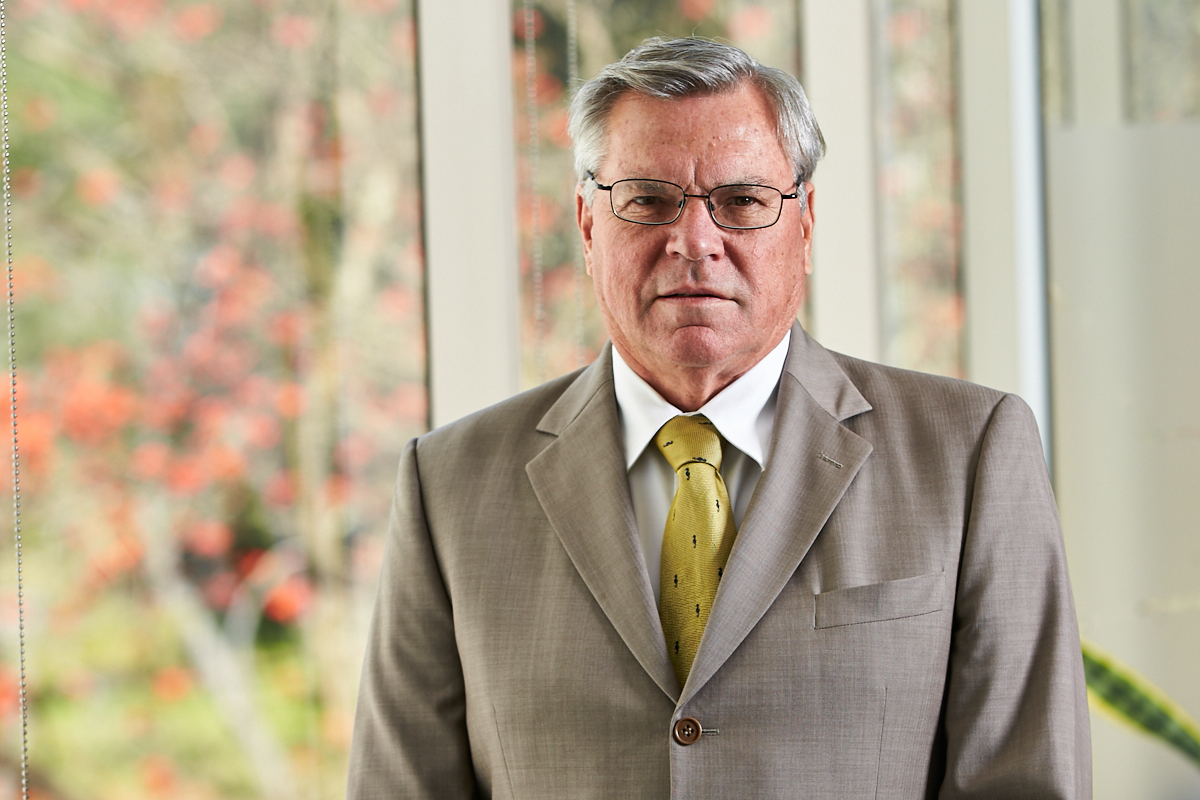 His early international experience has included establishing and leading business operations in Asia, Africa, the United Kingdom, the United States of America and Australia for large corporations such as Chevron and Kufpec.

Some 30 years was spent with Marubeni Corporation as a key Energy Advisor. This senior role with this very large organisation involved the development of their Oil, Gas and LNG business. During this time, a global business was established with Tokyo, London, Houston, Singapore and Perth offices. Mr Foster was a director of Marubeni’s various exploration and production subsidiaries.

Bill’s activities have covered most aspects of the energy industry, across oil, gas and LNG. These activities included the construction of production facilities on Barrow Island and Dongara in Western Australia, exploring and appraising oil fields in Sudan, overseeing offshore drilling operations in Indonesia and China, multiple acquisitions of exploration permits and producing fields in UK North Sea, US deepwater Gulf of Mexico, commercial negotiations for Production Sharing Contracts and arranging reserve based finance for various Marubeni acquisitions.

During the past three years Bill was a director of Hawkley Oil and Gas Limited as well as formerly being a director of Tap Oil Limited. 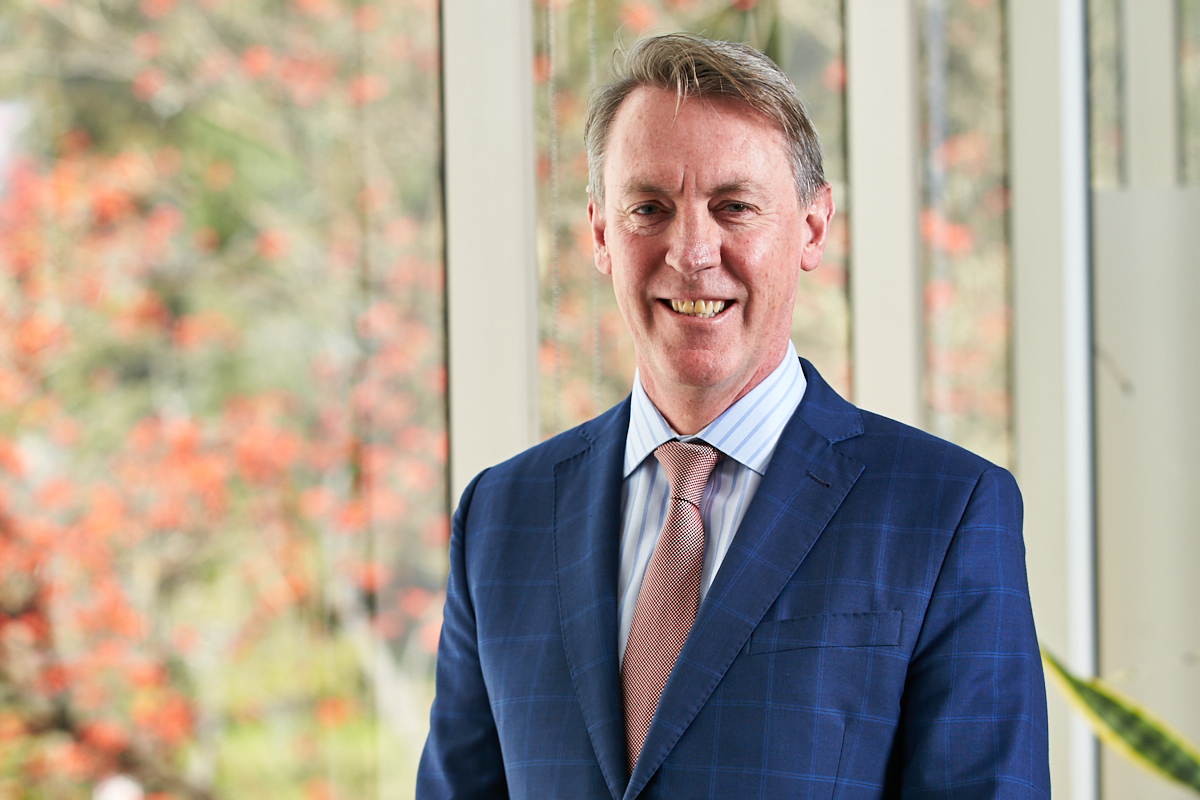 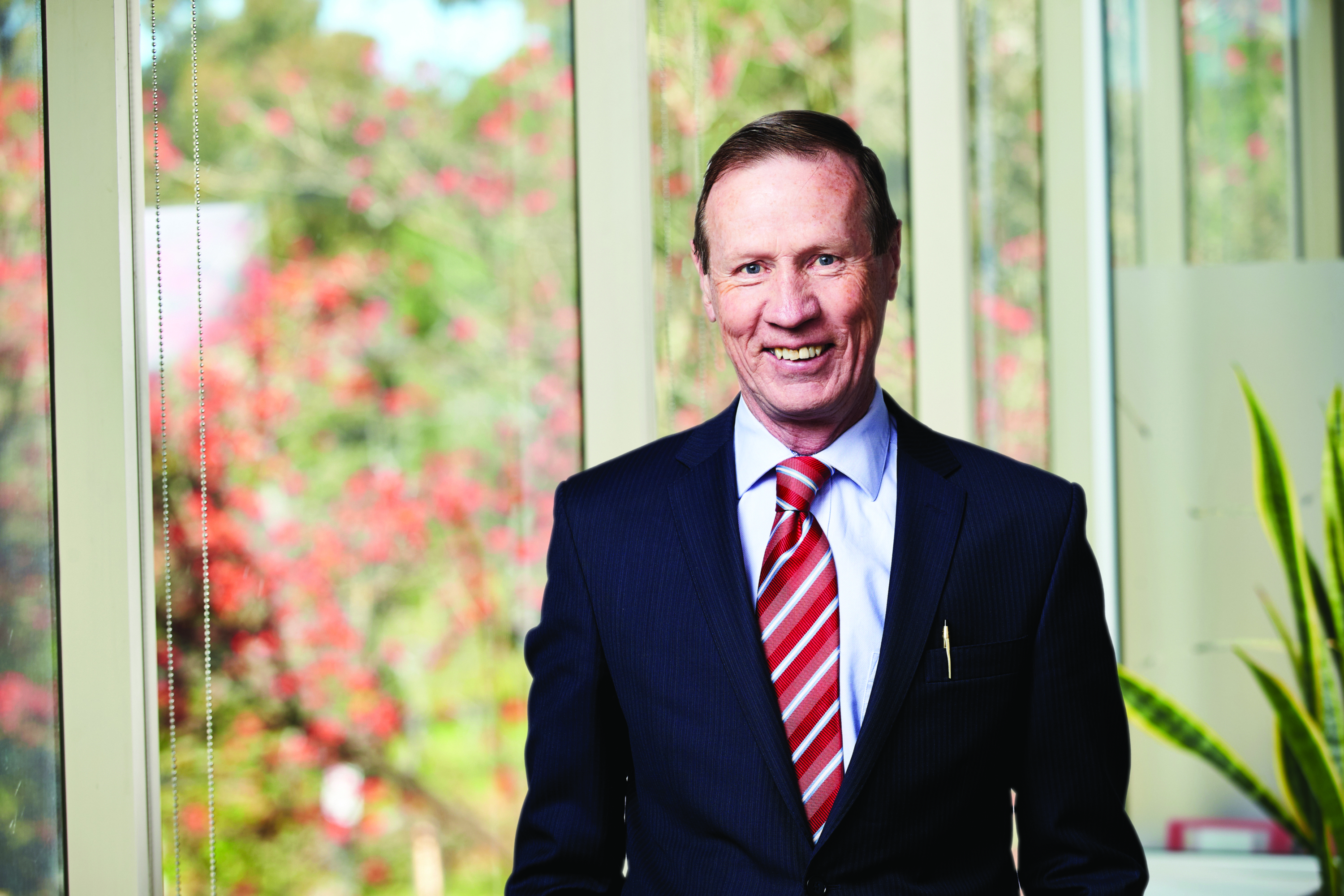 Peter has extensive experience in exploration and production in Australia and internationally gained through senior roles with a number of globally recognised companies. Peter led Woodside’s worldwide exploration efforts as the Executive Vice President Exploration reporting to the CEO and was the Head of the Geoscience function (Exploration, Development, Production, M&A).

Peter is the chair of the Risk, Governance and Sustainability Committee. 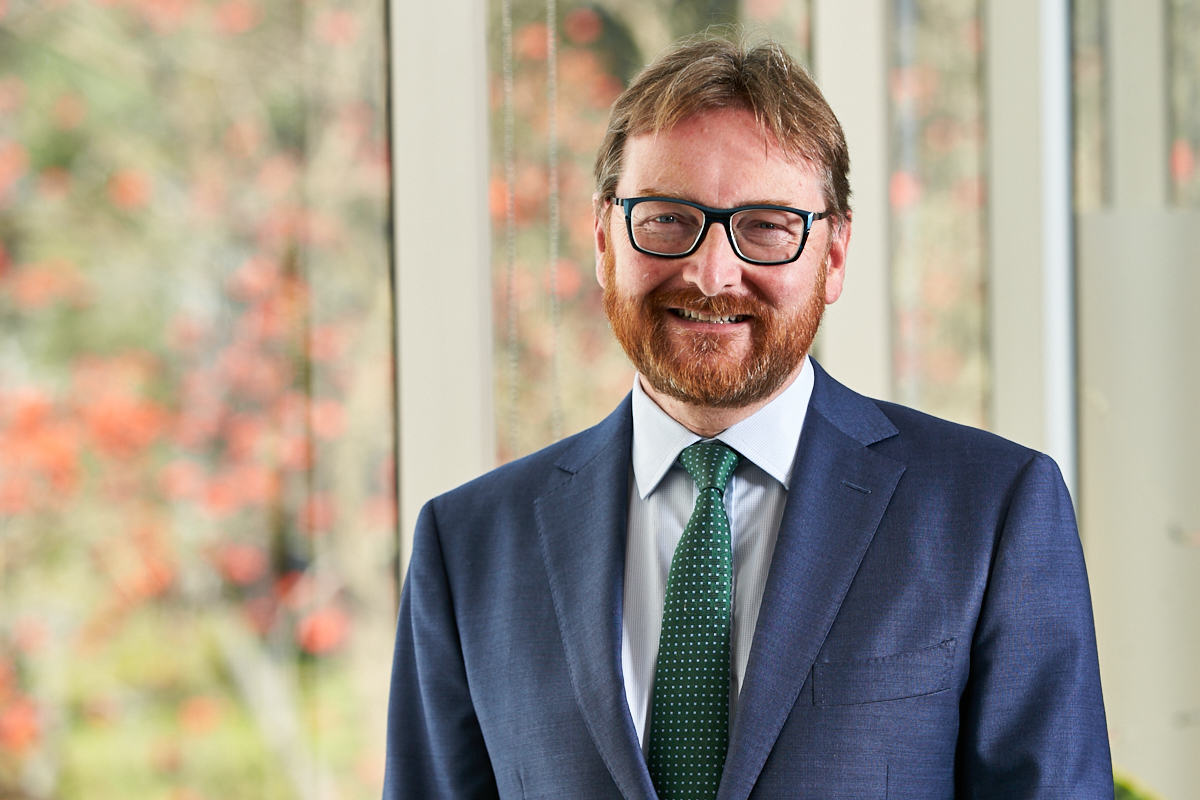 Gavin Ryan is a lawyer with over thirty years’ experience, gained mostly in the oil & gas sector. He has also held commercial, external affairs and government relations roles in his extensive industry career.

He has worked on projects in some thirty countries, primarily as in-house counsel for companies including BP, BHP Petroleum and Shell. His time at Shell included being head of Shell Australia’s upstream legal team, and five years as Associate General Counsel, Global Businesses in The Hague where he led the legal team advising Shell’s global LNG trading business. His most recent in-house role was as General Counsel for PTTEP Australasia, a subsidiary of the Thai national energy company with substantial operated interests in Australia.
Gavin has his own legal and consultancy practice advising clients in the petroleum, resources, power, engineering and logistics sectors, and is also an external Consultant with Gilbert & Tobin’s energy and resources group in Perth. He holds a number of directorships of unlisted and not-for-profit corporations.

He is chairman of the Remuneration & Nominations Committee. 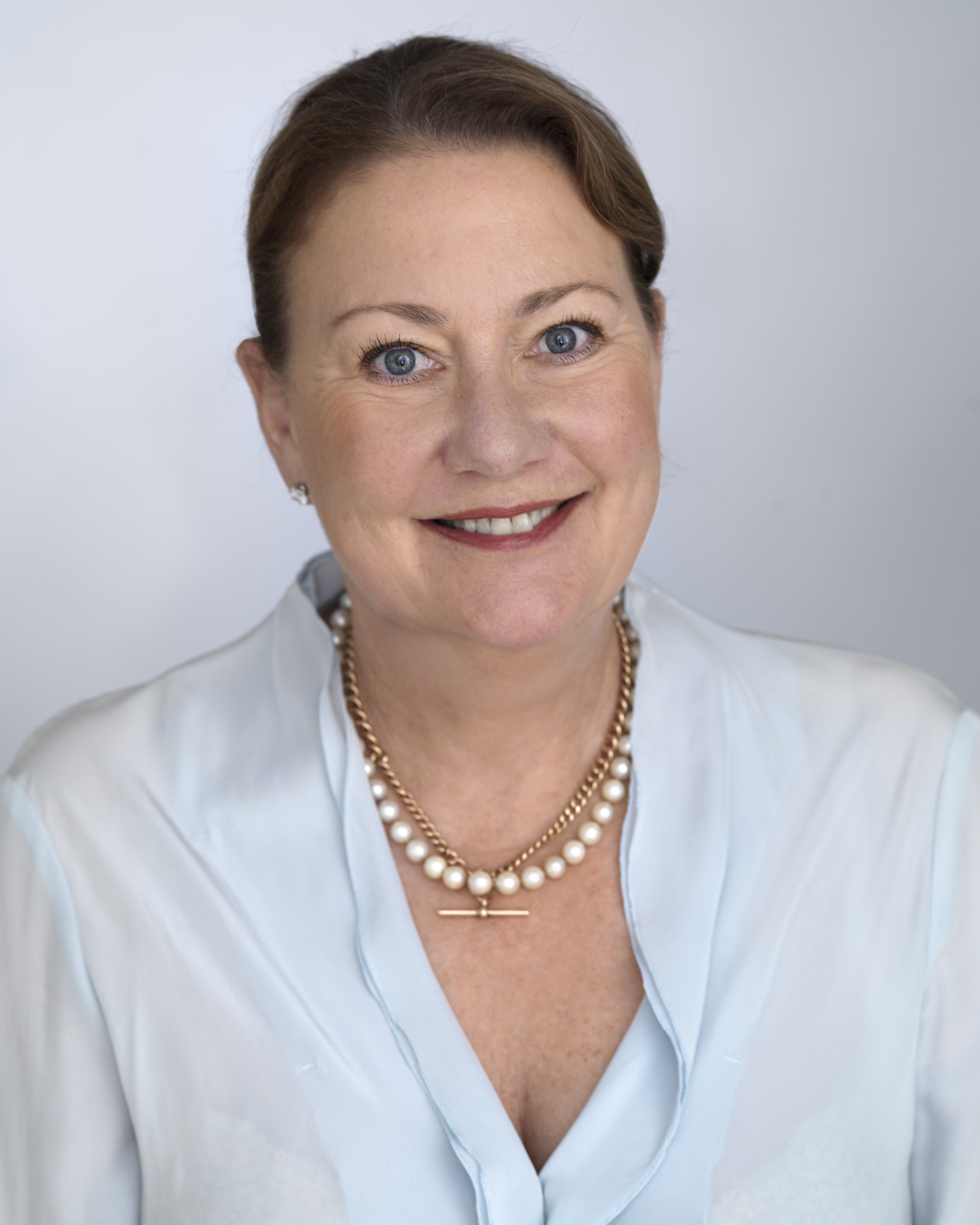 Debra is an experienced financier and deal maker with more than 27 years’ experience in the resources industry with significant international experience. Debra has previously held senior positions with Commonwealth Bank of Australia, Standard Bank London Group and Barclays Capital. Debra is the also an experienced non-executive director having held a number of positions with ASX resource companies. She is currently a non-executive director and Chair of the People and Performance Committee for IGO Limited which is a multi-billion dollar ASX listed mining Company. She is also a non-executive director for Transhipment Services Australia Pty Ltd and the Lishman Health Foundation.

Debra is the chair of the Audit Committee