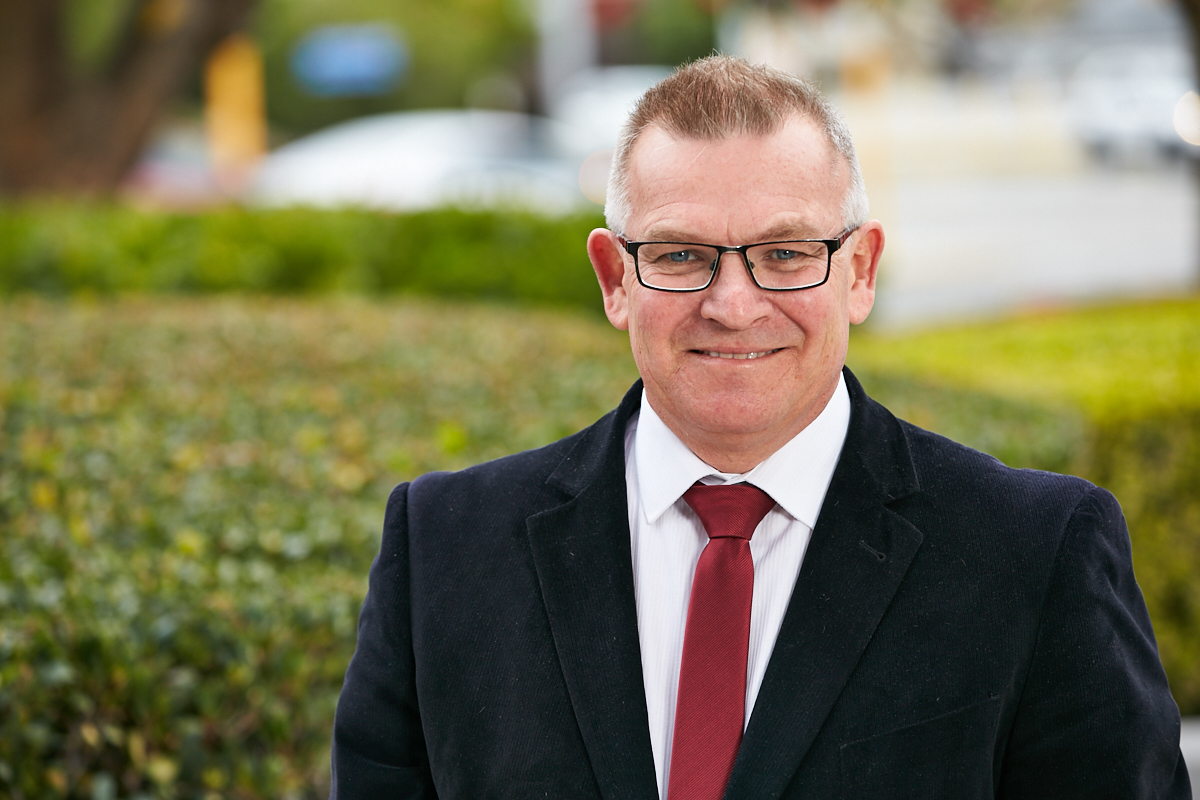 Philip joined Carnarvon as a petroleum engineer before quickly taking the reins as the company’s COO, which sees him execute the strategies the board and management team put together.

“I have oversight of all operations. The shortest way I like to explain it is, if you can sort of touch it, I’ve got management of it,” Philip explains.

“Pavo is a significant discovery in its own right – but being able to be tied-back to Dorado really enhances its value,” he adds.

“Even more exciting is the additional exploration potential the discovery unlocks, starting at Pavo South and extending into the eastern areas of the blocks.”

Pavo is just the latest in a string of successful milestones Philip has overseen during his 15-year career at Carnarvon.

When he first joined the company, he oversaw a rise in output at the onshore Wichian Buri fields in Thailand from about 100 barrels per day to 15,000 barrels per day, followed by the eventual sale of the Thai assets in 2014.

That helped fund Carnarvon’s play-opening exploration campaign in the Bedout, which kicked off with the Phoenix South discovery in 2014, followed by the 2016 Roc discovery and the game changing 2018 Dorado discovery.

“The excitement of the Dorado discovery to me was also about the Dorado-2 and 3 appraisal wells,” Philip adds. “The appraisal campaign really proved that what we had was real.”

Philip studied a Bachelor of Engineering at UWA, majoring in electronics, before embarking on his engineering career with BHP at a steel factory in South Australia.

His career in oil and gas began with Gearhart Industries, which was eventually taken over by U.S. services giant Haliburton, where he remained for about 10 years taking on a variety of roles that took him across the globe.

“I worked in in many different places,” Philip recalls of his time with Haliburton.

“I spent a lot of time in Indonesia, I also went to America quite a bit, and I ended up in in Brazil. But then the eldest daughter went to high school, so it was time to settle down.”

Upon settling back in Perth with his family, Philip completed his Master’s in Petroleum Engineering, before joining Tap Oil, which gave him valuable experience with offshore oil and gas developments offshore Western Australia.

This included the Woollybutt oil field, a successful FPSO development, as well as the “Sting of Pearls” oil fields, which lie to the south of the Harriet joint venture production hub on Varanus Island.

“All of that was as a joint venture partner, very closely involved in the development, but letting the operator do the work,” Philip says.

“You make sure they’re doing the right things, make sure the funding is there and all that which is then very close to what I’m doing now with Carnarvon at Dorado.”

That partner now is Santos, with Philip noting Carnarvon has so far enjoyed a fruitful joint venture relationship, praising the operator’s safe and efficient well operations during the successful Pavo campaign.

“We look forward to working with the Santos team on further drilling campaigns in the near future – not only to appraise the recent Pavo discovery but also to unlock the vast exploration potential in the Bedout sub-basin where we have only just scratched the surface. Watch this space!”