From the CEO’s desk 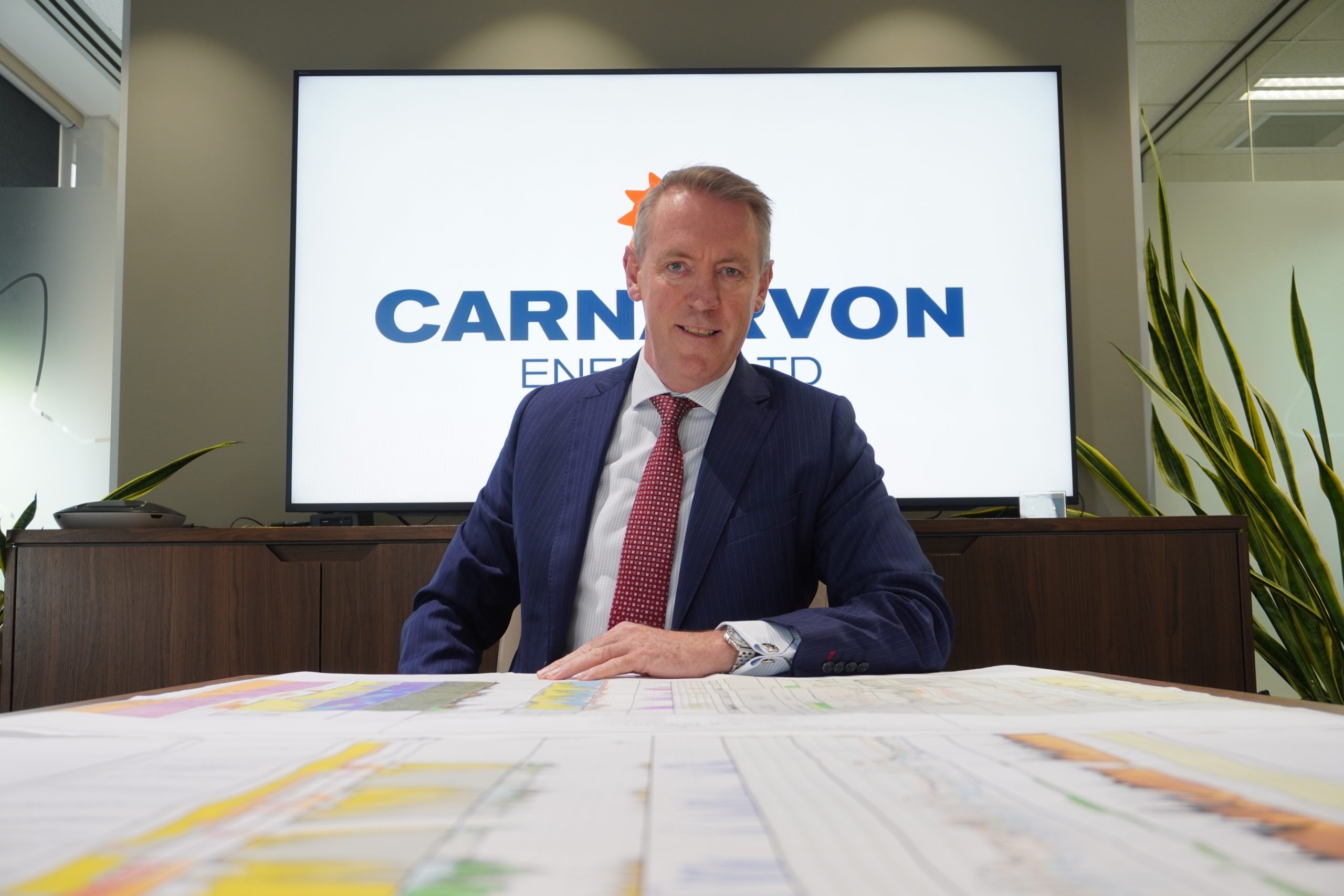 It has been another month of important progress for Carnarvon and our Dorado development in the Bedout sub-basin, offshore Western Australia.

Just last week, we released our resource estimate for the successful Pavo-1 discovery, which is estimated to hold 43 million barrels in gross contingent oil resources and could be developed via a tie-back to the Dorado production facilities.

Further highlighting the exciting potential of the region, we have also released an update on the Pavo South structure, which is estimated to hold 55 million barrels in gross prospective oil resources.

The recently drilled Pavo North structure and the Pavo South structure are separated by a narrow syncline, with the depth of the syncline being shallower than an interpreted residual oil-water contact noted in Pavo-1. This supports the position that Pavo South is likely filled with the same oil encountered in Pavo North.

Once granted, the production licence enables the joint venture to produce petroleum from within the Licence Area, while it also allows us to continue to explore for, and appraise, any additional petroleum within this area.

It also allows the joint venture to produce petroleum from other areas via the Licence Area, such as our recent Pavo-1 discovery, which could potentially be tied back and produced via Dorado processing infrastructure.

Meanwhile, we continue to progress work towards making a final investment decision on the Dorado project in the second half of the year.

It has also been a busy month for FutureEnergy Australia (FEA), our renewable fuels business, which continues to make positive progress towards FID.

FEA was awarded a $2 million grant under the Western Australian Government’s Clean Energy Future Fund, which will be put towards our first renewable diesel production facility near Narrogin, in Western Australia.