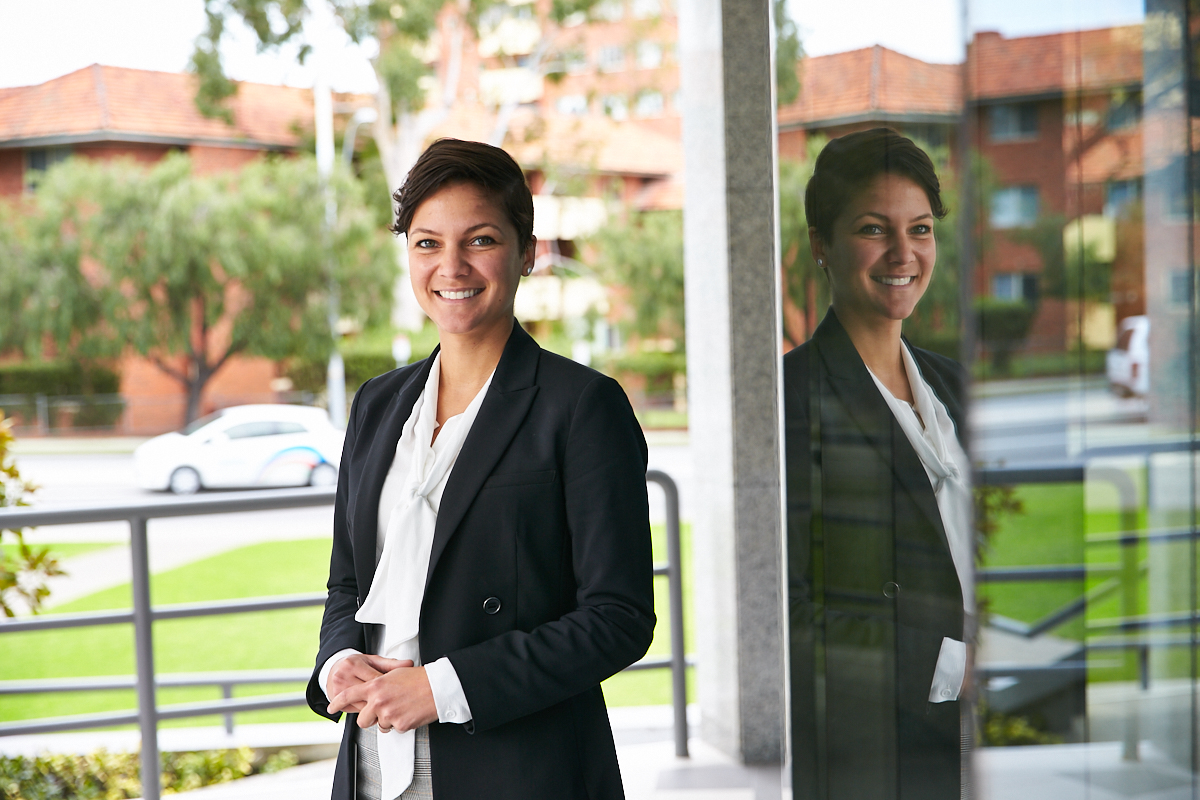 Roisin was one of only two women in her university class while studying geophysics in the United Kingdom.

Naturally drawn to the thrill of problem-solving and the excitement of searching for the next big oil deposit, Roisin started her career as a junior geoscientist at the petroleum consulting firm GaffneyCline. She worked for the Company in Bentley before stepping up as a development geophysicist at Statoil (Equinor) in Bergen, Norway. In 2013 Roisin moved to Australia and stumbled across an opportunity at Carnarvon Petroleum.

Joining the Carnarvon team that year, the Company had just ten people working in the relatively small former office on Hay Street. As a senior geophysicist, she is now part of the 20-strong team leading exciting exploration and appraisal projects off northern WA and in the Timor Sea.

In her role, Roisin uses seismic and well log data to build a clear picture of what’s below the earth surface. This information is critical to helping Carnarvon locate oil and gas targets.

Over the last eight years, Roisin has played a significant role in several of the Company’s exploration projects, including Buffalo-10 and the Bedout Basin.

After recently completing her MBA, Roisin is also focused on new business and exploration opportunities for the Company.

“Working at Carnarvon is exciting – we have the efficacy to go against the grain of dogma and prove that world-class discoveries are not found by following the leader,” said Roisin.

“The recent Keraudren extension seismic survey and upcoming Apus and Pavo exploration wells in the Bedout area continues to be a significant milestone in understanding the evolving Basin.”

“The Keraudren extension 3D seismic survey covers an under-explored region of the basin, and there is huge potential for several Dorado-sized prospects in this region, which adds to the excitement of the Bedout.”

“In the Timor Sea, the Buffalo-10 appraisal well will be drilled by the end of the year and aims to prove Carnarvon’s theory of missed reserves in the abandoned Buffalo field, which Carnarvon identified on reprocessed 3D seismic data.”

“The next few months are going to be quite lively at Carnarvon.”