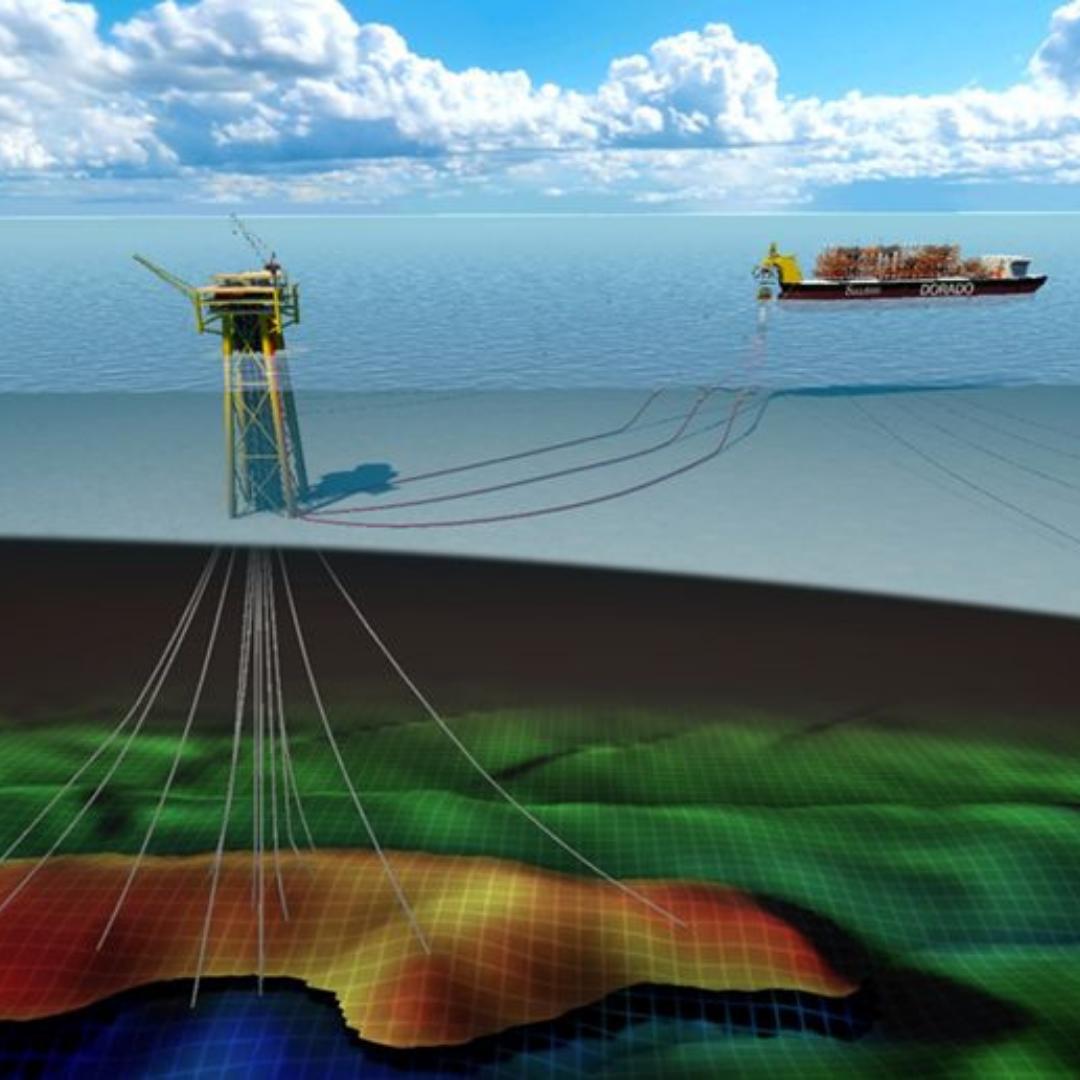 Carnarvon is looking forward to adding to Australia’s ultra-light crude supply pool with the Front End Engineering and Design (FEED) progressing for its premier Dorado project.

These contracts are significant milestones for the Dorado liquids project development, which will have an initial production rate of up to 100,000 bbl/d commencing 2026.

An S&P Platts report published on 27 August 2021 notes that Australia will likely maintain its status as Asia’s major ultra-light crude supplier over the next decade, with the Dorado project likely to contribute heavily to the country’s ultra-light crude production in coming years.

Asian refiners and petrochemical makers have been depending heavily on Australia for condensate, or ultra-light crude supplies, ever since Iranian South Pars condensate trades came to a halt in the second quarter of 2019 due to international sanctions on Tehran.

Australia’s ultra-light crude/condensate and natural gas production has been picking up rapidly in recent years, driven by a wave of new LNG projects, including Ichthys, Gorgon and Wheatstone.